My last post on here was to announce that I’d be recording an album. That was back in March. 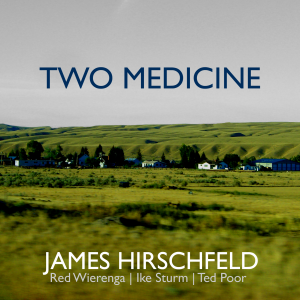 The good thing is that I did make the record. Maybe some of you were wondering (mom?). So here it is, and it’s also embedded below. Why don’t you press play on one of the tracks and then continue reading below?

The tracks took longer than I thought to mix and master. This is difficult. Part of it is that you get pretty sick of hearing your music over and over. Anyhow, I had it first mixed by Matt Marinelli at Exile Recording and then I had fellow Respecteteer Malcolm Kirby do another mix. The record uses a combination of both mixes and Malcolm did all the mastering. Friend and saxist Josh Rutner created the fine album artwork. I took the picture from a moving car, driving through Montana on Interstate 15. 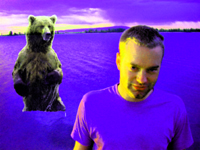 The record is titled Two Medicine, which is the name of a region and lake at Glacier National Park in Montana. Two Medicine was considered sacred by the Blackfeet people and it’s easy to understand why. My man John and I have spent some weeks there, hiking along the continental divide, up through the Dawson and Pitamakin passes, past Old Man Lake and No Name Lake. Here is some video I took from one of those hikes.

I am grateful to have worked with such amazing people on this project. First, the musicians: Red Wierenga, Ike Sturm, and Ted Poor. The best of the best, I say.

I also had a co-producer in Grey McMurray who was with me from almost the very beginning. Grey plays in the phenomenal band Knights on Earth and hearing that group is part of why I wanted Grey involved with my record. He committed himself to the project and kicked my butt throughout–from the compositional process and rehearsals to the recording, editing and mixing. His advice was invaluable and in general, I would recommend a producer for anyone’s project. Specifically, I would recommend Grey! 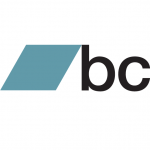 The record can be found at jameshirschfeld.bandcamp.com. I would be humbled if you took a couple moments to sit and listen to a track or two. And if you like what you hear, listen to the whole dang thing. I may make a limited run of physical discs for those of you who are into that. If you want me to mail you one, just send me a note! And if you listen to it and want to offer comments or criticisms, please leave a comment below or send me an email or facebook/twitter me.

This entry was posted in Uncategorized. Bookmark the permalink.